Wine King, The Club with No Name, Cinemas, Libraries, and Kinemas… more historical facts and anecdotes from Peterborough’s Deljit Singh.

The series, filmed by Emily Steele and Osvin Dias, Magical History Tours look back fondly at the changing landscape of the city. A mix of personal stories and historical markers, Deljit shares captivating memories of the city within the last 100 years or so.
Parts 1-3 have been huge successes, reaching over 100,000 combined views across platforms. We’ve received comments from all over the world. We are pleased our local and wider communities have benefited from this important collaboration.
https://www.youtube.com/watch?v=eEBKeJyeDYs
Film by Emily Steele Cine-Sister
Additional Images courtesy of Chris Porsz and Peterborough Images

Huge thanks to Deljit Singh for his idea and his passion!

This film is part of a series of filmed memory tours. Click the button below to watch part 1 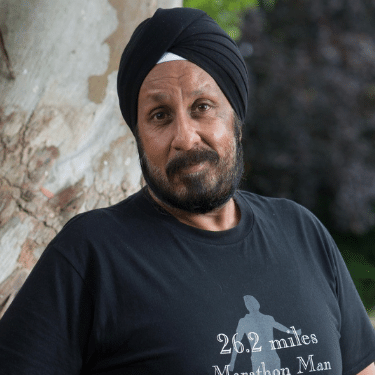 Deljit Singh grew up on Cromwell Road in the 1960s. His Dad owned ‘Rathore Continental Store’, which is known as the first “ethnically owned shop in Peterborough”. Deljit and his family have been incredible community ambassadors, doing mountains of charity and community work. They’ve done this as individuals and also through the Sikh temple.

Growing up Del was also well-known as a Sikh Heavy Rock DJ, and would often be found at a local community hall mixing on the decks.

Del is also a keen runner and often runs half-marathons for charity.

Well if you found that fascinating come and check out what else we have been doing! 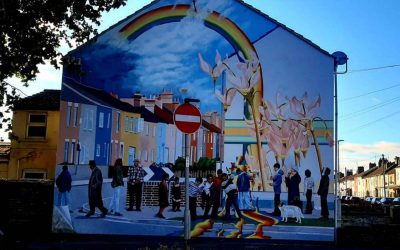 Watch: a short film where 4 Peterborough street artists and the PP team tell you about their favourite murals. We also share some top tips to those interesting in working with artists on future murals

END_OF_DOCUMENT_TOKEN_TO_BE_REPLACED

Read: an insight into our work in Millfield from 2017 – 2022. The case study shares what happened, the learning and the challenges. Useful for others running community-based projects about telling stories through art.

END_OF_DOCUMENT_TOKEN_TO_BE_REPLACED 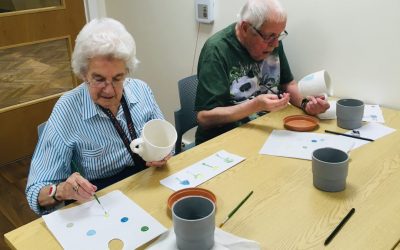 Read: we’ve been exploring how our programme can support personal and community wellbeing. This document pulls together a few links to research, organisations, toolkits and interesting quotes in case you’re interested in exploring this too